Layer1 Technologies, the US-based Bitcoin Mining company recently stated its intention to repatriate 30% of hash power of Bitcoin by 2022, along with choosing Texas as the place to set up the factories, which offers cheap electricity supply. The firm would also use non-conductive liquid to battle the heating issues.

2. Bitcoin is The Future Of Financial System: Alex Gladstein

The Chief Strategy Officer at the Human Rights Foundation, Alex Gladstein believes Bitcoin is the future of the monetary system. He explained that in the future most people would start using Bitcoin and the cash would be out. He also mentioned that soon people would stop using printed or metal currencies.

The United States’ Immigration and Customs Enforcement (ICE) recently, revealed that the Homeland Security Investigation has been using the Cryptocurrency Intelligence Program (CIP) to solve the crypto-related cases.


Bitfinex, a popular crypto exchange, has supposedly repaid another $100 million to Tether. With this repayment, Bitfinex covered over 20 per cent of the $700 million loan facility which they received in 2019.


Bitcoin Cash of worth millions of dollars has been misplaced due to misdirected transactions to nested SegWit addresses which are not supported by BCH. The pool of misplaced coins increased after the changes in SegWit rules, and whoever finds that block would surely hit a jackpot of some sort.


Paul Singer owned Elliott Management Corp has recently taken a large stake in Twitter and sources revealed that the firm is planning to remove the Bitcoin Advocate CEO Jack Dorsey from his position.According to the sources, the investment management firm has already nominated four directors to the board of Twitter.

8. Stale Block Appears On Bitcoin’s Network For Second Time In A Week


Stale blocks are those which are abandoned by the main chain because of compatibility issue, and while these have become common on blockchains like BSV, Bitcoin network hardly sees it. However in just a week’s time in February Bitcoin network registered two stale blocks on its blockchain.


Akon, the renowned musician has decided to transfer his much talked Akoin cryptocurrency ecosystem to the top of the Stellar network.


As per the latest report from local Chinese media, FCoin activist has managed to intercept the relatives of FCoin founder Zhang Jian in a hotel who were trying to exit China on the night of February 28.

4. Charles Hoskinson Speaks Out on The Stock-Crypto

Are you trading crypto currency?
Gunbot is the ultimate Automated Trading Bot.
Take advantage of the most comprehensive trading tool on the market! 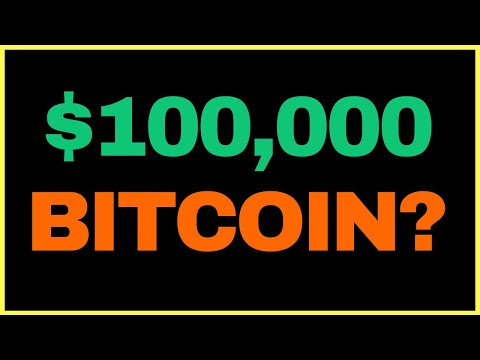